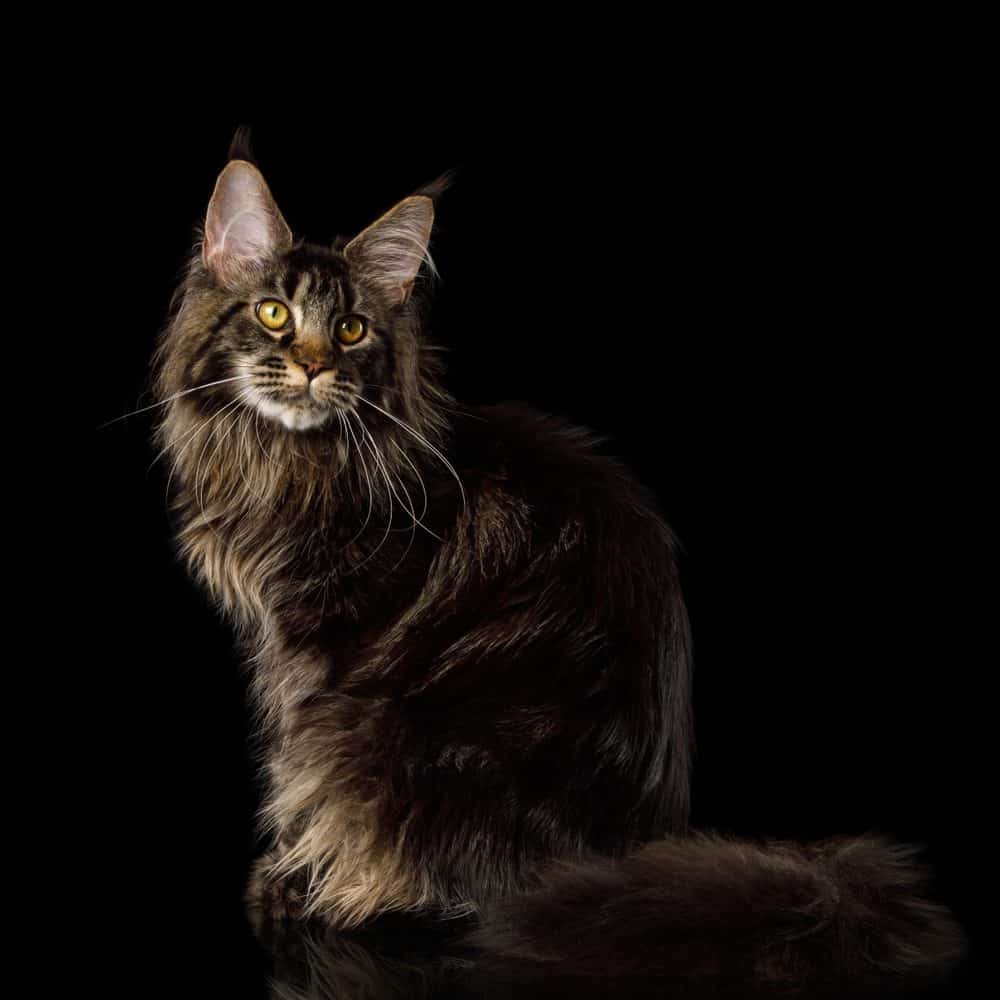 Are you a cat person or a dog person? Many self-professed ‘cat people’ state the fact they like felines so much is because they are more independent than canines – and science is now backing this up.

A study conducted by animal behaviour specialists at the University of Lincoln, reveals that while dogs perceive their owners as a safe base, the relationship between people and their cats appears to be quite different. While it is increasingly recognised that felines are more social and more capable of shared relationships than was once thought, this research shows that adult cats appear to be more autonomous and not necessarily dependent on others to provide a sense of protection.

Research leader Professor Daniel Mills said: “The domestic cat has recently passed the dog as the most popular companion animal in Europe, with many seeing a cat as an ideal pet for owners who work long hours. Previous research has suggested that some cats show signs of separation anxiety when left alone by their owners, in the same way that dogs do, but the results of our study show that they are in fact much more independent than canine companions. It seems that what we interpret as separation anxiety might actually be signs of frustration."

The study, carried out by Dr Mills and Alice Potter, who now works for the Companion Animals Science Group at the RSPCA, observed the relationships between a number of cats and their owners, placing the pets in an unfamiliar environment together with their owner, with a stranger and also on their own. In varying scenarios, it assessed three different characteristics of attachment; the amount of contact sought by the cat, the level of passive behaviour, and any signs of distress caused by the absence of the owner.

"Although our cats were more vocal when the owner rather than the stranger left them with the other individual, we didn't see any additional evidence to suggest that the bond between a cat and its owner is one of secure attachment. This vocalisation might simply be a sign of frustration or learned response, since no other signs of attachment were reliably seen. In strange situations, attached individuals seek to stay close to their carer, show signs of distress when they are separated and demonstrate pleasure when their attachment figure returns, but these trends weren't apparent during our research," said Professor Mills.

He continues: "For pet dogs, their owners often represent a specific safe haven; however, it is clear that domestic cats are much more autonomous when it comes to coping with unusual situations. Our findings don't disagree with the notion that cats develop social preferences or close relationships, but they do show that these relationships do not appear to be typically based on a need for safety and security. As far as we could tell, the cats of owners who considered them to be highly attached did not differ from the others in this regard."

So, what does this tell us? Perhaps that dogs really do see us as family and genuinely miss us when we’re not around, while cats on the other hand, retain their status as solitary hunters who will happily share our lives and our homes, as long as it’s on their terms.