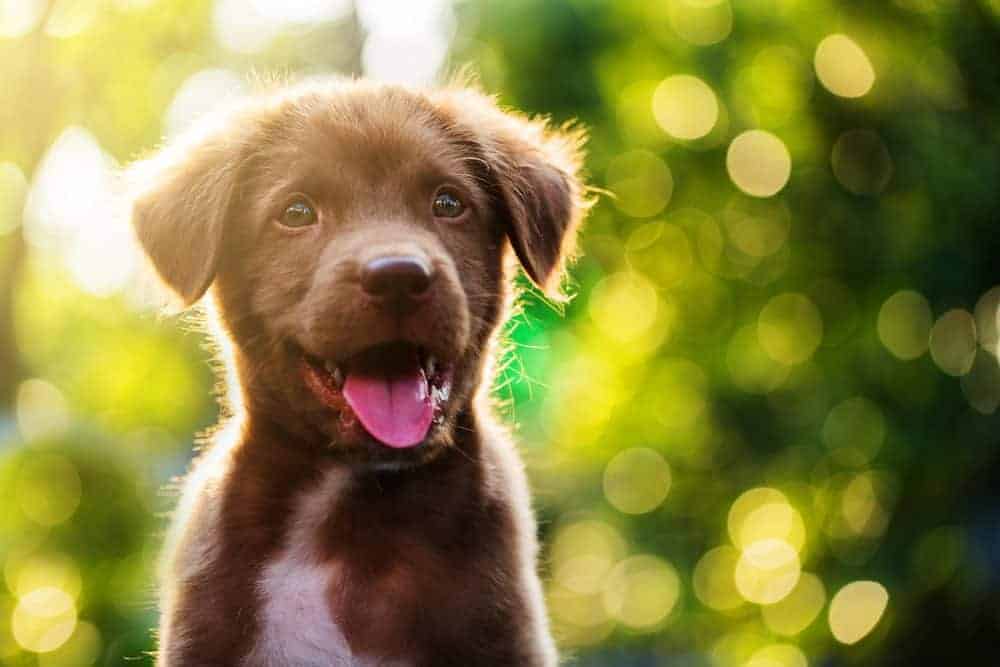 What ‘socialisation’ for your dog really means

Vets and dog trainers often talk about ‘socialisation’ – but what is it? Essentially, it’s the method by which puppies are taught to be able to cope with their world as they grow. During the critical socialisation period – up to around 12 weeks of age – it’s important to introduce puppies to things they will encounter in their lives later on, while making sure each experience is a positive one.

Typically, when a puppy sees something for the first time, they are likely to be startled, and show some interest, before deciding the significance of it. Is it dangerous? Is it safe? Can it be played with? Can it be eaten? Being able to discover this important information in a safe and unpressured way, with a positive outcome, is one more step towards becoming a balanced adult dog.

The sensitive time for socialisation is around 4 to 12 weeks of age. Puppies between the ages of 8 and 10 weeks often experience what is known as the ‘fear period’. Any negative life experiences that occur during this period can make a lasting impression for the rest of the dog’s life.

Successful socialisation is not achieved by pushing young puppies into situations without thinking carefully about what you are doing. It’s not about simply introducing puppies to lots of other dogs and people – nothing useful will come if the puppy is scared and unsure and the result may well be the opposite of what was being attempted. Socialisation involves a number of things, all of which make a difference to how a puppy learns and develops.

Dog training expert Victoria Stilwell  says: “Puppies are not born social animals – that is, instinctively welcoming and freely associating with humans, strange dogs, and other animals – so they have to learn through early positive experience in order to bond with others.”

According to Stilwell, successful socialisation is when: “Puppies and dogs are exposed to different environments and social stimuli in a positive way,” adding that this “is crucial in promoting confidence.”

Look out for signals that reveal your puppy is not coping

Always keep a close eye on how your puppy is reacting to a new situation and, if they become fearful, calmly remove them. Victoria Stilwell advises: “If a puppy shows any kind of fear, such as distance creating behaviours like hiding behind their guardian, height seeking (trying to climb or get themselves picked up) or fear aggressive behaviours like growling or displaying teeth, or urinating in extreme cases, then the attempt at socialisation needs to be abandoned immediately. Forcing the issue will only backfire and create a fear association that was not already in place. These fearful associations may then show themselves in the dog's later life as reactivity, which can be very difficult and time-consuming to revert, and may not ever be completely dealt with.”

Is taking your dog for a walk a tug of war?