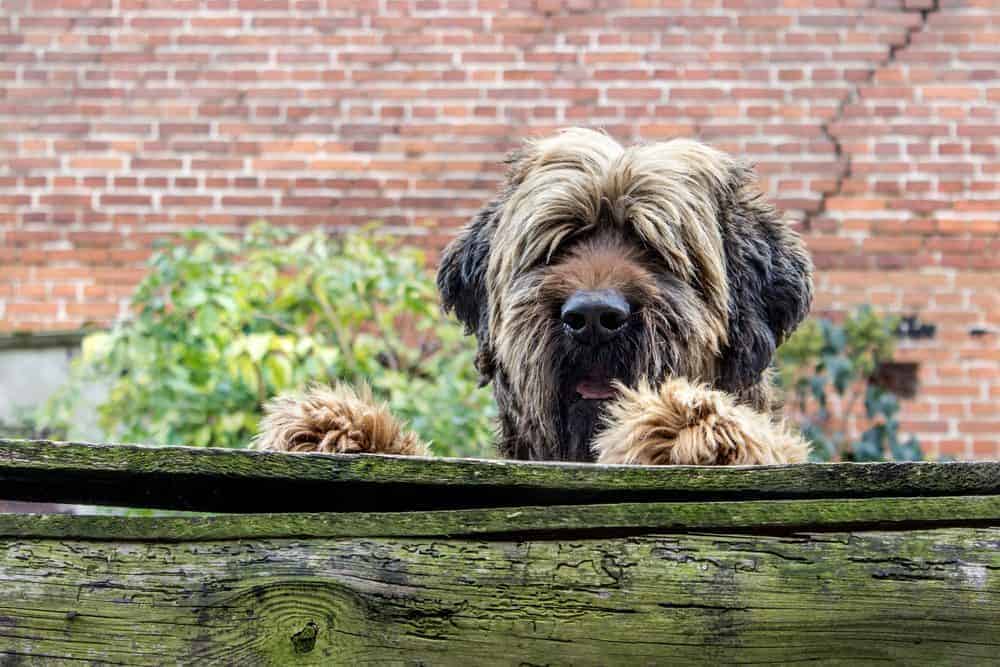 Why canines are dogged information seekers

How smart is your dog? Smart enough to know when they don’t know? It’s this ability that researchers at the Max Planck Institute for Human Cognitive and Brain Sciences in Germany have homed in on via a specially-designed test.

They research team set up an experiment in which dogs had to find a reward behind one of two fences. They found that the dogs looked for additional information significantly more often when they had not seen where the reward was hidden. According to the scientists, this suggests that dogs possess what’s known as 'metacognitive' abilities – specifically, that they are aware of when they do not have enough information to solve a problem and actively seek more information.

Project member Julia Belger explains. “The fact that dogs checked more when they had no knowledge of the reward's location could suggest that dogs show metacognitive abilities, as they meet one of the assumptions of knowing about knowing."

How the test was carried out

Some researchers argue that some animals, such as dogs, may only look for extra information when searching as a routine, instinctual behaviour, and not as a result of a metacognitive process. To control for this, project leader Juliane Bräuer tested whether dogs showed the so-called ‘passport effect’ – when humans are looking for something very important such as a passport, they will engage in more active searching than if they are looking for something less important. Great apes display ‘passport effect’ behaviour and will search more for a high-value food.

So how did the dogs do? Bräuer and Belger varied whether the dogs were looking for high or low-value food or a toy to see whether dogs also displayed the passport effect by checking more frequently – and how this would impact on their success rate.

Checking, however, did not always make the dogs very much more successful. In the first variation, with food or a toy as a reward, when dogs checked they were correct more often than when they did not check. However, in the second variation, with high-value or low-value food as the reward, even when dogs checked, they were not correct more than one would expect based on chance.

So, are canines not so brainy after all? Perhaps the test dogs simply sussed the game and were just in too much of a hurry to get their paws on the goodies they knew were behind at least one of the fences. Stopping to check would just be wasting time.

Although the results of the test were inconclusive, the team believes that dogs do display some evidence of possessing metacognition – although other dog senses may come in to play. “For humans, vision is an important information gathering sense. In this case our experiment was based on a 'checking' action relying on sight – but the dogs probably also used their sense of smell when checking through the gap. We know that smell is very important for dogs and we could see that they were using it," comments Bräuer. "In future, we would like to develop an experiment investigating under what circumstances dogs decide to use their sense of smell versus sight. This may give us additional insights into their information seeking abilities."

It seems that science still has some way to go to uncover the secret of a dog’s amazing ability to search and retrieve. But, one thing’s for sure – using every resource available in a canny canine combination of knowledge, sight and scent, your dog will always be able to locate that last, forgotten treat, hidden deep in the pocket of your old dog-walking coat...

Why humans will always fall for those puppy dog eyes
Scientists have proved that canines really do want to communicate with people and that ‘puppy dog eyes’ is one of the most common and effective techniques they use...

Guilty dogs? When looks can lie
We all know that hang-dog look – the guilty expression on your canine chum’s face when you discover they’ve ripped up a cuddly toy or torn apart the mail. Dogs know when they’ve done something naughty, right? Or have we got them all wrong?

Why dogs really are family – it’s in their DNA
Scientists have confirmed what dog owners have long known to be true – our furry friends are part of the family. The special relationship between people and dogs lies deep in a genetic code...