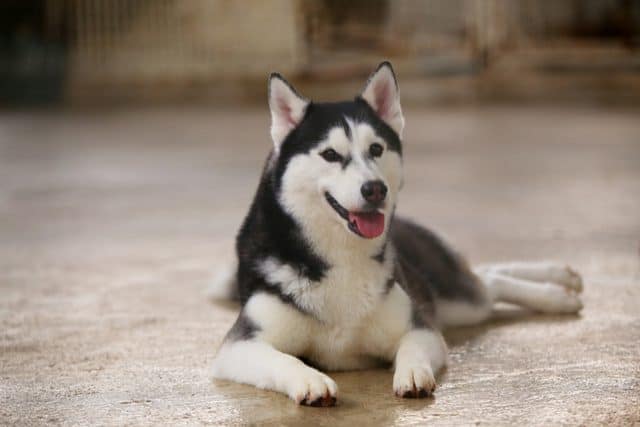 Why Game of Thrones success is bad news for Huskies

While fans can’t get enough of Game of Thrones, the show has sparked an alarming trend – an increased demand for Siberian Huskies because of their physical similarities to direwolves, mythical creatures which feature in the series. Show enthusiasts are buying the dogs then, after realising how much work is required to care for them, are dumping them at animal shelters.

Series star Peter Dinklage, who plays Tyrion Lannister, has teamed up with animal welfare charity PETA to remind fans that dogs should be acquired only as family members and need to be looked after for a lifetime. He said: “Due to the direwolves' huge popularity, many folks are going out and buying Huskies. Not only does this hurt all the deserving homeless dogs waiting for a chance at a good home in shelters, but shelters are also reporting that many of these Huskies are being abandoned – as often happens when dogs are bought on impulse, without understanding their needs.”

Around 10 husky dogs were abandoned each year in the UK before 2011, when Games of Thrones first aired. The number rose to 81 last year, according to the Blue Cross.

According to PETA, two breed-specific rescue groups in Northern California have seen their numbers double over the last two years, and the UK has reported similar statistics. Reported in The Independent, Danielle Mason, rehoming centre manager at Southampton Blue Cross, said: “Huskies are very beautiful dogs, but they do need experienced owners with lots of time to devote to them – they are a working breed and need at least a couple of hours exercise each day to keep them happy.”

The right dog for the right person

So, what’s involved in taking a Siberian Husky on? For the right person, with time on their hands, plenty of space and lots of experience with athletic dogs, Huskies can make wonderful pets. For people with busy lives, living in homes with small gardens, it’s not really a surprise that this breed becomes too hard to handle.

These magnificent dogs originated in the northeast of Siberia and are also known as the Chukchi sled dog after a local tribe who used them for long distance sled hauling. According to the Siberian Husky Club of Great Britain, this breed has lots of great qualities, but there are a fair few challenges involved in owning them.

Could you adopt a Siberian Husky?

If you feel you have what it takes to offer a forever home to a rescued Siberian Husky, there are various rescue organisations around the UK who would love to hear from you, including: 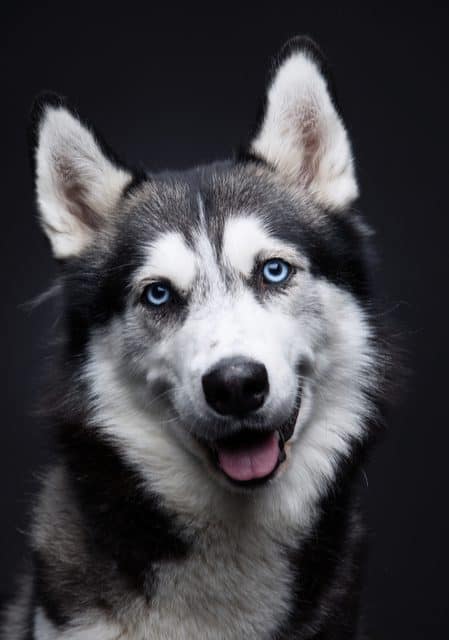