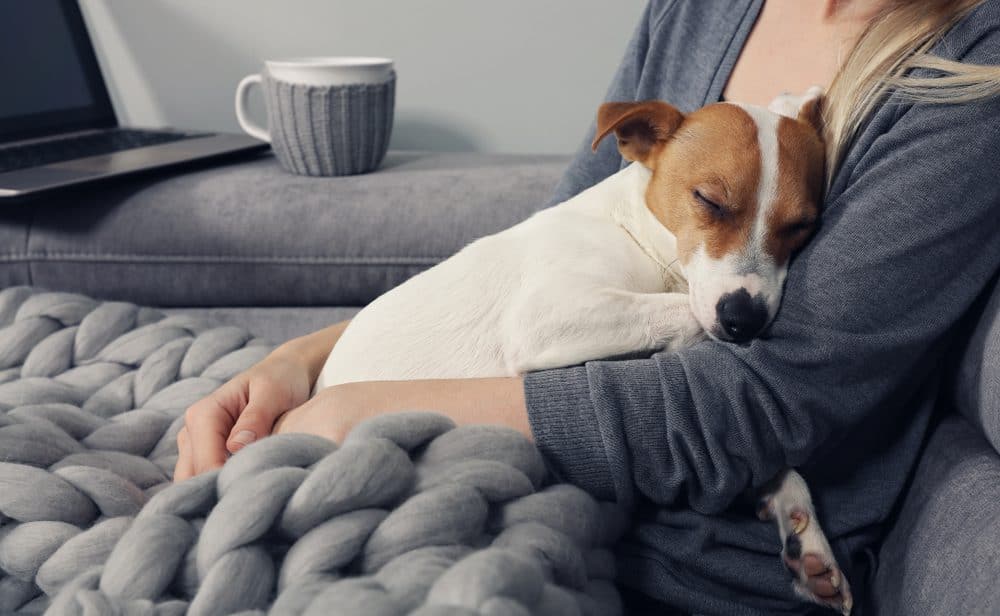 Which would you choose – a night out with your friends or night in on the sofa with your dog? If it’s the latter, then you’re not alone. More than half of pet owners admit they enjoy the company of their animals more than that of their human friends, according to a new poll.

The survey, commissioned by hotel chain Mercure and reported in The Independent, even discovered that 17% of those questioned stated that they favoured quality time with their pet over their partner. Most saw their pet as a positive influence on their wellbeing, with three in five stating that their pet helped them de-stress after a tough day. Seven in 10 found their pet was a calming presence in their home and 57% felt less lonely when their pet is beside them.

So, what is it about the dog/human relationship that is so special? The editors of TIME magazine have produced a special edition collection of articles that focus on this – TIME How Dogs Think: Inside the Canine Mind – which includes some fascinating observations.

In an excerpt from the collection, tellingly entitled Why Dogs and Humans Love Each Other More Than Anyone Else, author Jeffrey Kluger states: “It’s not enough to say that the relationship is symbiotic—that dogs hunt for us and herd for us and we keep them warm and fed in return. Humans and dogs adore each other.”

This mutual adoration is something that has developed over thousands of years. The constant close contact between canines and humans has enabled dogs to develop specific skills that enable them to interact and communicate efficiently with people – more so than any other animal. This is perhaps why we see them more as a friend, rather than a pet.

The look on your face

Recent studies have shown that the canine brain can even pick up on emotional cues contained in a person's voice, body odour and posture, and read their faces. In a study conducted by Marcello Siniscalchi, Serenella d'Ingeo and Angelo Quaranta of the University of Bari Aldo Moro in Italy, the authors watched what happened when they presented photographs of the same two adults' faces (a man and a woman) to 26 dogs while they were eating some food. The photos showed a human face expressing one of the six basic human emotions: anger, fear, happiness, sadness, surprise, disgust or being neutral.

"Love rarely touches the reasoning parts of the brain. It touches the parts we sometimes call the heart. For many thousands of years, it’s there that our dogs have lived."

The dogs showed greater response and cardiac activity when shown photographs that expressed arousing emotional states such as anger, fear and happiness. In addition, the dogs tended to turn their heads to the left when they saw human faces expressing anger, fear or happiness. The reverse happened when the faces looked surprised, possibly because dogs view it as a non-threatening, relaxed expression. These findings support the theory that dogs are capable of understanding emotions behind an expression on a human face, using different parts of their brains to process them.

However, some things go beyond science. As Jeffrey Kluger puts it: “What began as a mutual-services contract between two very different species became something much more like love. None of that makes a lick of sense, but it doesn’t have to. Love rarely touches the reasoning parts of the brain. It touches the dreamy parts, the devoted parts—it touches the parts we sometimes call the heart. For many thousands of years, it’s there that our dogs have lived.”

Why dogs really are family – it’s in their DNA

Scientists have confirmed what dog owners have long known to be true – our furry friends are part of the family. The special relationship between people and dogs lies deep in a genetic code...

Why pets are so good for our mental wellbeing