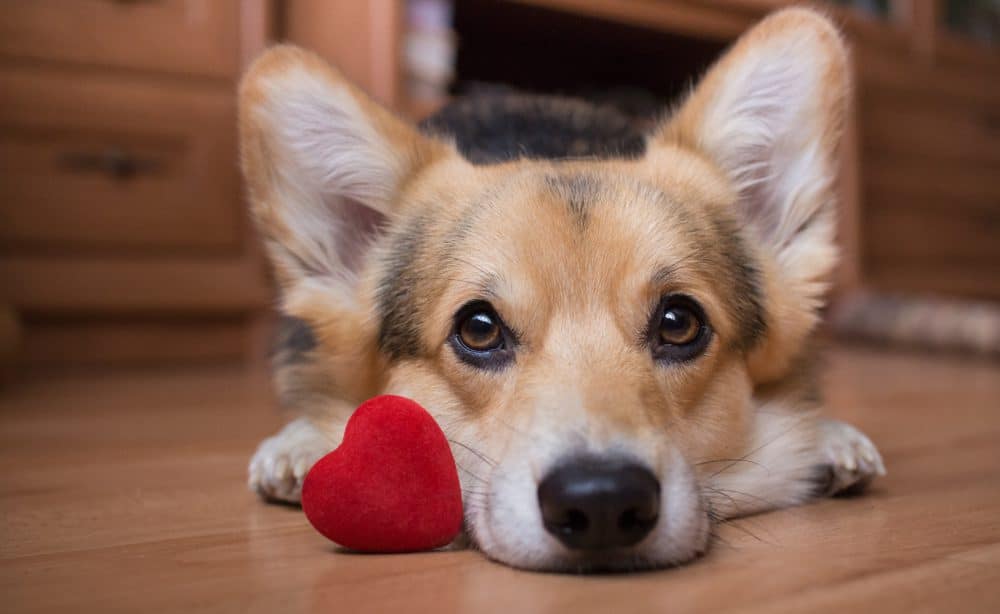 Dogs, cats, bunnies, guinea pigs, ferrets, chinchillas, gerbils, degus, hamsters or rats – whatever the size or the species, if you have a furry friend in your life, you know exactly how they can steal your heart. But why is this the case? Why do we unconditionally love creatures that need walking, feeding, grooming and cleaning out – and who don’t even speak the same language as us?

Of course, pet owners will testify that there are all sorts of benefits. From helping us to keep fit, to providing companionship and filling us with an enormous sense of wellbeing, having pets is undoubtedly a good thing. However, scientists, with their analytical, evidence-based mindsets, struggle to put their finger on an explanation for these affectionate inter-species relationships.

The story of humans beginning a meaningful relationship with another species started in the dim and distant past. Around 30,000 years ago, less timid wolves began to hang around hunter-gatherer people, perhaps seizing the opportunity to scavenge leftovers. Resourceful humans saw the value of wolves as hunting partners and protectors and domestication began. Over thousands of years, these canine ancestors evolved into dogs as we know them.

Cats joined the history of pets story a little later. Somewhere around 8,000 years ago, people began creating settlements and farming. Quick-off-the-mark cats suddenly found a plentiful supply of food around grain stores and their vermin-hunting ability made them firm friends with farmers.

And the answer is?

But where, when and how did having a useful animal around the place turn into unconditional pet love for all manner of creatures beyond dogs and cats? You’ll be hard pressed to find an answer. Even the Director of the Canine Science Collaboratory at Arizona State University, Dr Clive Wynne – a man who has devoted his career to studying animal behaviour and the evolutionary relationship between animals and people – doesn’t know.

In The Washington Post Dr Wynne admits that even though it’s possible to trace how animals found their place within human society, there’s no satisfying evolutionary explanation for the warm, gooey feeling we get when we look at our dogs and cats, stating: “My own dog, who I love out of all proportion, is utterly and completely useless.”

Some things simply defy explanation – even by the most learned and eminent minds. And perhaps, when it comes to the love we have for our pets, that’s just as it should be.

How does your pet show you that they love you?

There are all sorts of ways our pets tell us they’re loving our company, once you know what to look for...

Read more about how your pets show happiness and affection here

If you found this interesting you may also like:

You’re my best friend
Recent research has revealed that half of the UK sees their dog as their best friend, rather than a pet, which probably comes as no surprise to many a devoted dog owner...

Why some cats aren’t cuddly
Some cats love to sit in a comfy lap for hours on end, but others shy away from too much physical contact. The reason for this behaviour lies in their solitary and independent nature, but it doesn’t mean they don’t love us…

Did humans invent the dog?
Scientists have confirmed what dog owners have long known to be true – our furry friends are part of the family. The special relationship between people and dogs lies deep in a genetic code...

Why pets are so good for our mental wellbeing
The unconditional love and companionships pet animals provide can be a lifeline for people contending with mental health issues...

Messy pets give our health a boost
Hang fire on all that spring cleaning! The minuscule microbes that animals bring inside our homes can be good for us...