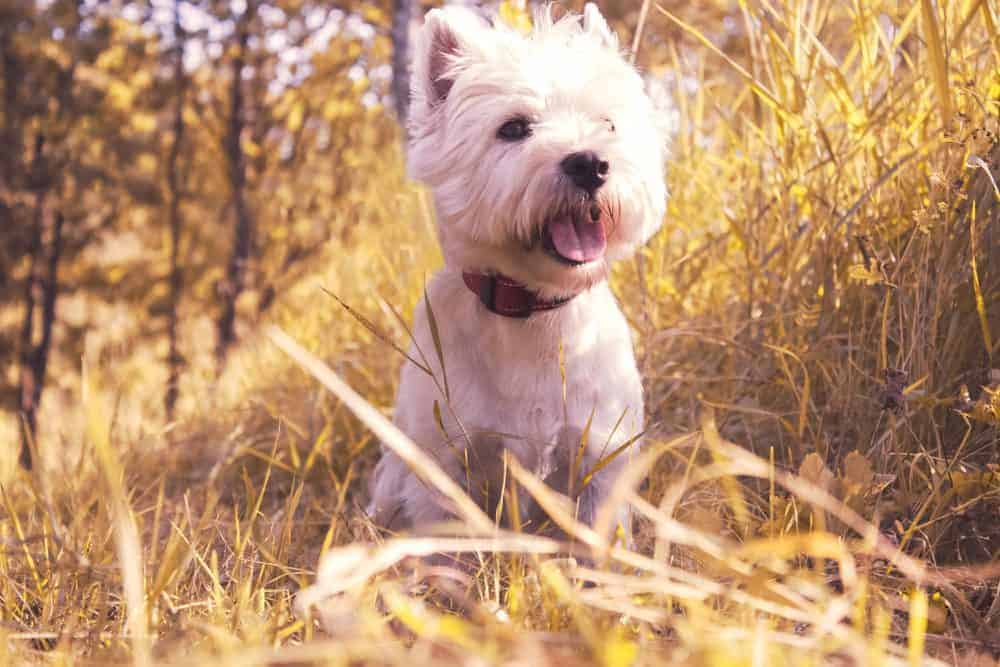 It’s the news that anxious dog owners across the UK have been hoping for – researchers at the Royal Veterinary College’s (RVC) Queen Mother Hospital for Animals (QMHA) have made a ground-breaking discovery in the treatment of Cutaneous and Renal Glomerular Vasculopathy (CRGV), which is more commonly known as Alabama Rot.

This deadly disease causes small clots in blood vessels, which eventually result in skin ulcers, tissue damage and, when these micro-clots form within the kidney, can lead to acute kidney failure. The condition first emerged in Greyhounds in Alabama, USA, in the 1980s, which gave rise to the name.

The reason for its sudden appearance in the UK around five years ago is still a mystery. In addition, the lack of understanding on how it spreads or what can be done to stop it has resulted in a high fatality rate for dogs who develop it. As the cause of CRGV is unknown, developing an effective cure has been out of reach – until now.

The RVC’s breakthrough treatment is plasma exchange – something that’s used to treat humans with certain blood conditions. This method involves filtering all the patient’s blood so that toxic substances, including whatever causes CRGV, are removed. Once filtered, the blood is returned to the patient. Although it has not been successful in all cases, scientists are convinced that it is an important step towards developing a cure.

Commenting on the treatment, Dr Stefano Cortellini, an author of the study and Lecturer in Emergency and Critical Care at the RVC, said: “Despite the fact that only a third of dogs treated recovered from their disease, this is the first time that dogs so severely affected by CRGV have been reported to survive and so we remain optimistic that this may play an important role in the treatment of this deadly disease.”

According to RVC, between November 2012 and March 2018 there have been 153 confirmed cases of CRGV, with most cases occurring between November and May each year. It’s important to remember that this is still a very rare condition.

Dogs affected by CRGV typically present with a skin ulcer on their legs or paws, although some dogs have shown ulcers on their head, muzzle, tongue, flank and belly. The ulcers vary in severity and can look as simple as a small cut or area of redness that could be mistaken for a cut pad, bruise or sting. It’s important to remember that most skin ulcers will not be caused by CRGV.

In some dogs the skin ulcer is the only sign that develops and these dogs can make a full recovery without developing kidney problems. However, some dogs will develop kidney failure. This typically occurs within one to nine days of first noticing a skin ulcer. Signs to be concerned about include:

Unfortunately, as the cause of CRGV is unknown, it’s very difficult to give specific advice on prevention. Initially, cases appeared to be localised to the New Forest area. However, this is no longer the case and dogs suspected or confirmed to have CRGV have come from all over the UK.

You may wish to consider bathing any area of your dog which becomes wet or muddy on a walk, although the RVC advises that it is as yet unknown if this is necessary or of any benefit.

The best advice is – If your dog develops an unexpected skin ulcer, you should seek immediate veterinary attention. Depending on the severity of the skin ulcer and level of suspicion for CRGV, your veterinary surgeon may recommend treatment for the skin ulcer and also early monitoring of kidney function with blood and urine tests. For dogs that develop kidney problems then it is likely that supportive treatment will be required for your dog in the hospital and your vet may recommend referral to a specialist.