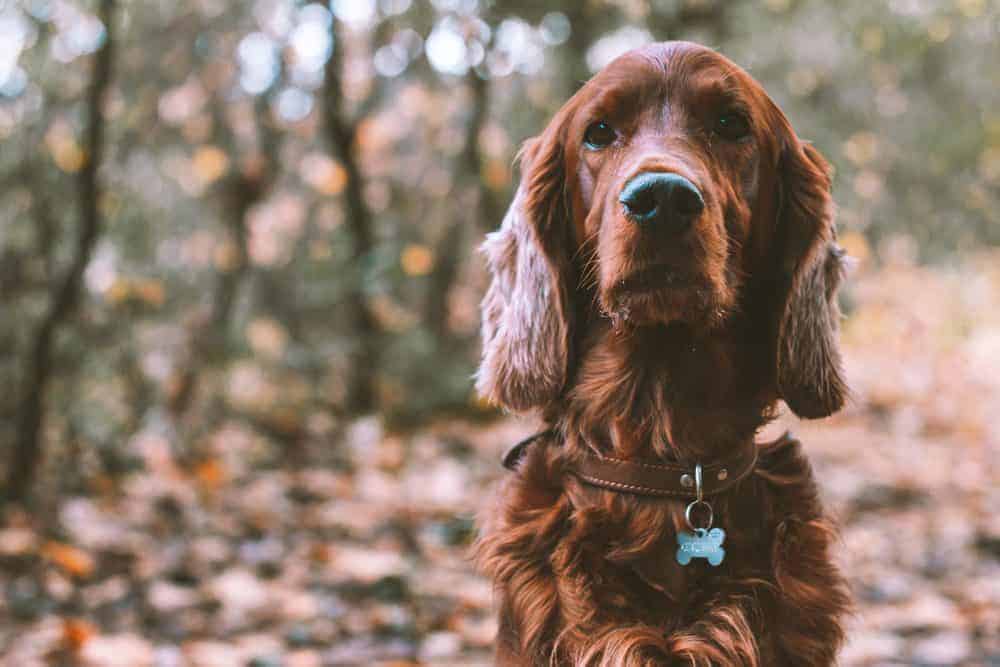 Call me by my (pet) name

How do you decide on the perfect dog name that suits your canine chum’s personality to a tee? Or what about a sweet and sassy cat name that’s just right for your favourite feline? Not forgetting choosing exactly the right names for your small pets. What are the most important things to think about when deciding on a name? What are the most popular pet names? What about some unusual ones? Where can you get some pet name inspiration? Read on to find out more...

Choosing a name for your new pet can be tricky if everyone in the family has a difference of opinion over what the choice should be. However, there are several important things to consider before you make your final decision and get a pet name tag engraved.

Karen Bush of Your Dog magazine says: “Deciding on a name for a new dog can be fun, but not always easy — and it can say as much about you as it does about your dog. A short name is easier for your dog to learn, and for you to call. Two syllable names work well and are easy to give a happy-sounding inflection. Don’t pick a name similar to those of other pets and family members, as this could also lead to confusion.”

Nicole Ellis, a certified dog trainer, recommends choosing a name that ends with a vowel: “This matters because dogs distinguish frequency ranges at a much higher level than we do. With a vowel name, it’s really easy to get their attention,” says Ellis, who named her dog Rossi.

According to experts, certain consonants such as K, P and D create sounds with more energy, which activate more audio receptors in the brain that get your pet’s attention. Softer consonants and vowels trigger less of a brain response. “We know that giving a short, choppy command in an up-tone of voice is something that encourages motor activity (movement), whereas long, slow, soothing tones generally do not,” advises Dr Christopher Pachel, a veterinary behaviourist in Portland, Oregon, USA.

The oldest known dog name is Abuwtiyuw (pronounced ‘Ah-boo-tee-oo’), which loosely translates as Pointy Ears. Belonging to a royal servant in ancient Egypt 4,500 years ago, this sight hound was given an impressive funeral, with his name engraved on a limestone slab.

Nicole Ellis says that a good way to test a name is to just repeat it several times: “If you’re comfortable saying it over, and over, and over, that’s the name. I’ve seen people call their dog Puppuccino, which is cute, but after five times they don’t want to be saying that anymore.” She also recommends ensuring a new pet’s name isn’t similar to other pets in the household: “They shouldn’t be so close to one another that the dogs can be totally confused.” In other words, Lily and Luna will work, but Fizzy and Izzy probably not.

Fido is Latin for ‘faithful’, and probably dates back to ancient times. Rex is another Latin name, meaning ‘King’: Rex the Wonder Dog appeared in a 1950s comic strip, while another Rex was a famous canine actor in the 1920s.

More cause for confusion?

Jenna Stregowski, a registered veterinary technician, also advises that, unless you are especially attached to a certain name, you may wish to avoid the most popular monikers: “You will run into other dogs with your dog’s name and it could lead to some confusion at the dog park or vet’s office. The names Bella, Bailey, Max, Molly, Buddy, and Lucy are just a few of the most popular dog names.”

Could you spell that for me...

Equally, you don’t want to choose something that’s so unusual that it can cause you years of hassle. Yorkshire Vets reveals: “Unusual names can be great fun, and we love meeting pets with uncommon names. But uncommon spellings can be a real problem. When looking for a patient file, it can be very difficult to find pets with unusually spelt names. Choosing to spell the name ‘Jackson’ as ‘Jaxon’, for example, can be problematic. If you do decide to spell your pet’s name in an uncommon way, please remember that you will probably need to spell it out every time you want to make an appointment.”

Yorkshire Vets continues: “If you are looking for interesting or unusual names, it can be a good idea to look to your favourite books, films or TV shows for inspiration. We have a family of patients that are all named after science fiction characters, for example (Chewbacca, Ripley and Zaphod). We also have multiple ‘The Big Bang Theory’ families (Bernie, Penny, Leonard, Sheldon etc). Another idea is to name your pet after a celebrity that shares your surname. It’s always funny seeing people’s faces when a pet such as Morgan Freeman, Bruce Willis or Boris Johnson (all genuine patients here at Yorkshire Vets) is called in by the vet!”

Rover was a common name for hunting dogs in both Britain and the USA during the 18th century. In Britain, the name was further popularised among pet dogs by a 1905 short film – ‘Rescued by Rover’ – the first film to have a dog as the star.

What’s in a name anyway?

Debating names is all well and good, but what difference does it make to the pets themselves? Commenting in The New York Times Martin Deeley, a Florida trainer and executive director of the International Association of Canine Professionals says: “I think the name is overplayed in training. I want dogs to concentrate on the command instead. What does a name mean to a dog? ‘Hey, look at me?’ ‘Follow me?’ ‘I love you?’ ‘You’re in trouble?’ Or ‘I’m lonely and I missed you?’ Dogs read body language and how you smell to them. It’s about your voice and your energy, not whatever you call him.”

The Dog People’s Irene Keliher – who confesses her rescue dog runs circles around her – advises: “Your dog will hear their name over and over and will learn to respond to it when learning commands. In fact, veterinary behaviourists agree that dogs recognise their names because something happens after they hear them. In other words, it can be more of a ‘cue’ word than a personal identifier. That means your dog needs to respond to her name and associate it with good things – so teach her to recognise her name with plenty of treats. “

Karen Bush of Your Dog agrees: “It’s important to create positive associations with your dog’s name, so don’t use it in a cross or exasperated voice, or in connection with anything he views as unpleasant, such as calling him to you to be given medication. Don’t continually call his name just for the sake of it either, or he will start to ignore it.”

And the most popular pet names are...

"From ordinary human names to those inspired by pop culture and all the weird and wonderful names in between, choosing what to call your pet is a serious business," states the team at Compare the Market, who conducted research into millions of pet insurance enquiries to reveal the nation’s favourite dog and cat names. And, currently the most popular name in the UK for dogs is (drum roll please...) – Bella, and for cats – Luna.

Keep scrolling to find out the UK’s most popular dog and cat names and the top choices for different breeds. Plus, some more unusual names to inspire you – and how to teach your pet their name...

10 MOST POPULAR DOG NAMES BY BREED

10 MOST POPULAR CAT NAMES BY BREED

Unusual names for your pets

Pet sitting and dog walking service Rover.com reviewed its database of more than a million dogs and compiled this list of unique male and female dog names, which could work equally well for other pets. Here’s a selection to ponder over...

How to teach your pet their name

Animals learn by association, so if your pet does something and is rewarded, the action is much more likely to be repeated. Use positive reinforcement so your pet learns that hearing their name means that something good is about to happen ­– such as a walk, a game or a tasty treat.

Is your pet a Burgess pet? Join the Burgess Pet Club for exclusive offers and rewards.

ARE YOU READY FOR A CAT? If you’re thinking of bringing a feline into your life, make sure you know what you’re taking on. Cats may have a reputation for being self-sufficient and independent, but their world revolves around their human...

ARE YOU READY FOR RABBITS? If you’re thinking of adding some fluffy nose twitchers to your life, make sure you know what you’re taking on. Rabbits have a reputation for being ideal pets for children, but in fact, they need a great deal of looking after...

HURRAH FOR RODENTS! BUT WHICH SMALL PET IS RIGHT FOR YOU? What’s your ideal small furry? There are so many adorable rodents – guinea pigs, hamsters, degus, gerbils, chinchillas, rats and mice – how do you make the right choice?

THE MERITS OF FERRETS Captivatingly curious and bristling with intelligence, ferrets are domesticated animals that have been adapted from wild. As pets, they are endlessly entertaining and respond well to human interaction and affection.

SHOW YOUR PETS THE LOVE Every pet deserves the best – from the right environment to the correct nutrition and plenty of attention from their human. This year, why not make a pledge to be the best pet owner you can possibly be?