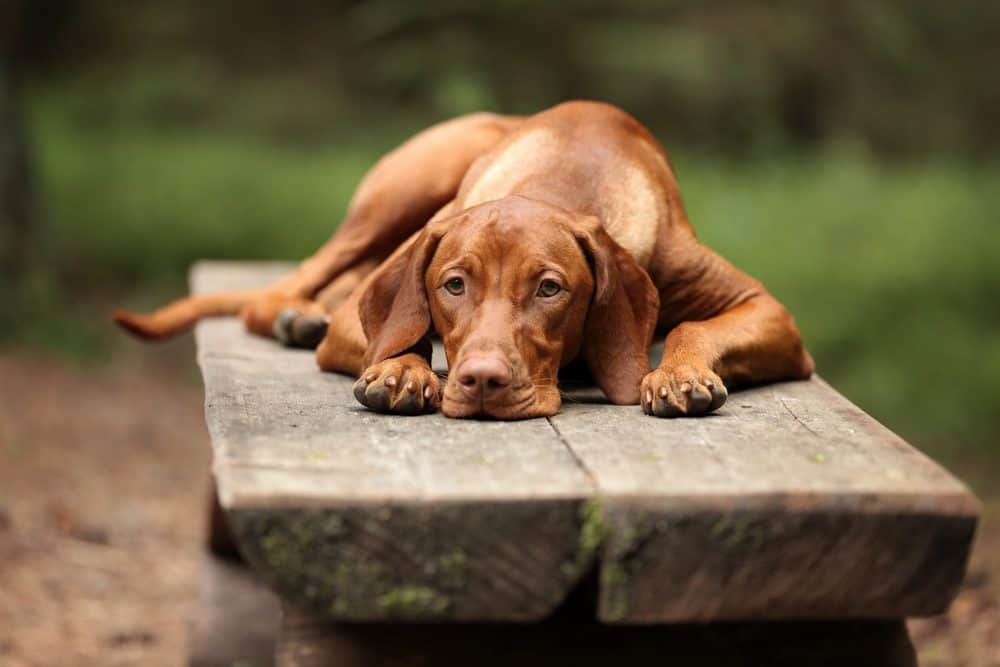 Deadly dog disease casts a long shadow across the UK

If you’re not aware of the dangers of lungworm, then it’s time to get acquainted with this nasty parasite that can cause serious health problems in dogs.

The Pet Gazette reports that there have been 2,762 recorded confirmed cases of lungworm in the UK, with south east England and Wales considered hotspot regions for cases. Untreated, lungworm can be fatal.

Worryingly, the disease seems to be spreading. The British Veterinary Association notes that lungworm, once previously only found in parts of the southwest and home counties, is now widespread throughout much of the UK.  Research has revealed the parasite’s presence in northern areas of England, and even Scotland – locations which were not previously considered at risk. In addition, a survey by researchers at the Royal Veterinary College found that one in five vet practices in the UK have reported at least one case of lungworm in a dog.

The UK dog population is increasingly at risk

Commenting in the Pet Gazette, Dr Huw Stacey, director of clinical services at Vets4Pets, which is working to raise awareness of the disease amongst dog owners and vets, said: “The continued spread of the lungworm parasite throughout the UK over the past 10 years or so means the UK dog population is increasingly at risk. Cases of lungworm being seen in Scotland shows that the parasite can easily establish itself in a new area that wasn’t considered a traditional place for cases.”

How the infection is contracted

Once a dog ingests lungworm larvae, lungworms grow inside them. Despite its name, the lungworm parasite resides in the heart and blood vessels of an infected animal, where it lays its eggs. These then get carried to the lungs, potentially causing heart and breathing problems and pneumonia. Once the worms start to produce their own larvae, after about 28 days, more serious problems can occur, such as haemorrhages in the lungs, liver, intestine, eyes and spinal cord. The larvae are coughed up by the dog, swallowed and passed in the faeces, which goes on to infect more snails and slugs and the cycle starts all over again.

Symptoms of lungworm may be mild at first and some dogs don’t show clear signs of disease. The signs of lungworm can be easily confused with other illnesses, so it’s essential to consult your vet immediately if your pet displays any of the following:

The good news is that treatment for lungworm is available and, providing it’s caught early enough, most dogs will make a full recovery.

However, as more cases of lungworm are reported around the UK, many vets are urging dog owners to take the growing threat of lungworm seriously and take steps to protect their dog as prevention is always better than cure.

Lungworm can be prevented with a regular monthly worming regime, available from your vet. However, there are two important points to be aware of:

Drop it! How to teach your dog to leave undesirable things well alone
When it comes to scavenging, dogs are naturals. Their keen noses lead them to all manner of truly yucky things, none of which will do them any good at all if they start munching on them...

Are you going down to the woods today?
Here’s what you need to know to stay safe if you and your dog are going wild in the country...

Itchy and scratchy? How to tell fleas that their time's up
The recent hot and humid weather has created the ideal breeding conditions for billions of fleas that are hitching a ride on our pets and invading our homes. Find out how you can fight back. WARNING: Just reading this blog could make you itchy...

The dangers of diagnosing your pet’s problems online
Our in-house vet Dr Suzanne Moyes explains why, if you’re worried about your pet’s health, you should always seek advice from your veterinary surgeon, rather than a search engine