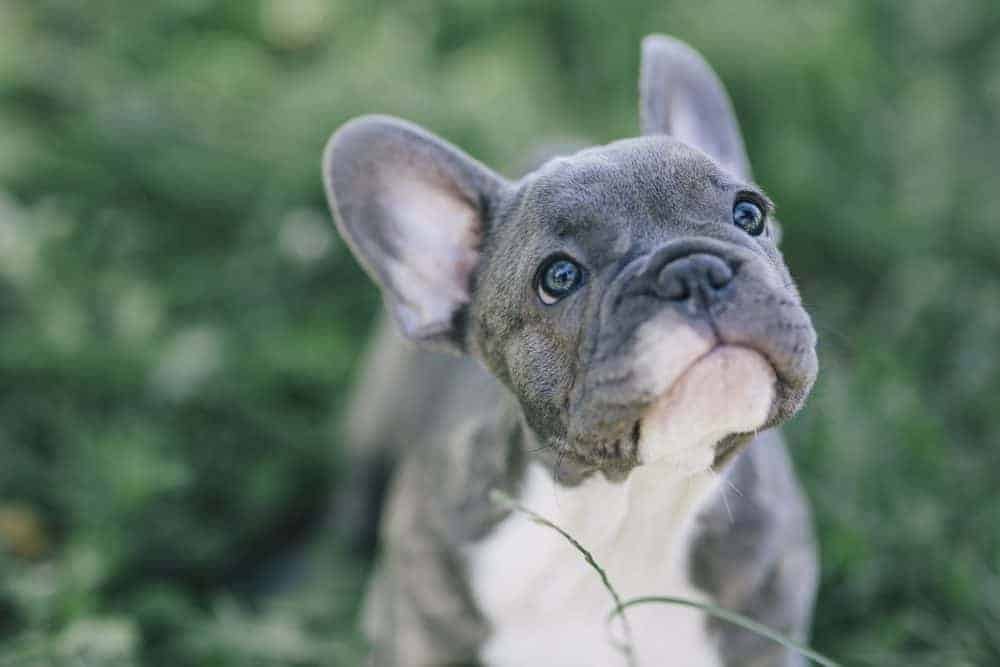 How trendy is your dog?

If you have a Labrador, French Bulldog, Cocker Spaniel, Pug, English Springer Spaniel or Bulldog, then you’re the proud owner of one of the six most popular breeds in the UK. According to the Kennel Club, these on-trend breeds account for more registrations between them than the remaining 214 breeds of dog.

But what causes a breed to rise in popularity? In recent decades, it’s quite possibly due to the celebrity factor.

Images of Paris Hilton with her handbag Chihuahua saw a spike in popularity of this diminutive dog. Cocker Spaniels got a boost when William and Kate, the Duke and Duchess of Cambridge, added Lupo to their family. Following the recent royal wedding, Beaglemania is all the rage, thanks to the new Duchess of Sussex’s rescue Beagle, Guy. The Kennel Club reported that searches for Beagles increased by 133% on the day after Meghan and Harry tied the knot.

Film and TV can also have an influence, with the cult series Game of Thrones resulting in a surge in sales of Husky-type dogs. On the back of these waves of popularity, rescue centres have to pick up the pieces as people hand in dogs they’ve bought on a whim that they have no idea how to take care of.

Flat-faced dogs in the spotlight

A big problem for fashionable breeds is they are always at risk from unscrupulous breeders who care more about turning a profit than ensuring puppies are healthy. Right now, this is having a devastating effect on flat-faced dogs such as French Bulldogs, Pugs and Bulldogs, which are top of the ‘hottest dog’ list.

According to the Kennel Club, registrations of flat-faced breeds have shot up in recent years: while just 692 French Bulldogs were registered in 2007, registrations reached 21,470 in 2016.

Of course, many people attracted to these dogs with their large, round, wide-set eyes and flat noses, are unaware of the health problems that these ‘endearing’ features can cause. But these baby-face like traits have in some cases been taken to extremes, with appearance being prioritised over health.

Known as brachycephalic breeds, the scientific word that vets use to describe short-nosed or flat-faced dogs, these animals can suffer from a range of health issues, including severe lifelong breathing difficulties, corneal ulcers, skin disease, a screw-shaped tail which is linked to painful spine abnormalities, and the inability to give birth naturally.

To draw attention to this issue, the British Veterinary Association (BVA) has launched a campaign entitled #BreedtoBreathe. The campaign revealed that a new survey of 671 vets found that 75% of owners were unaware of the health problems of brachycephalic breeds before they chose their flat-faced dog. Moreover, the vets said just 10% of owners could spot health problems related to such breeds, with many thinking that problems including snorting were “normal” for such dogs.

John Fishwick, president of the BVA said. “What we’re asking for is to move away from the more extreme versions. We’re working with the Kennel Club and the breed societies to encourage the breed standards to change, to make a healthier version of the animals.”

The BVA believes that everyone – vets, breeders, breed societies, the pet-buying public (not to mention celebrities and advertisers) – has a part to play in taking action to combat the devastating health problems that brachycephalic breeds can experience.

Sean Wensley, senior vice president of the BVA added: “As part of their pre-purchase research, prospective dog owners should consider the health harms perpetuated in dogs by purchasing brachycephalic breeds and choose a healthier alternative breed, or crossbreed. Brachycephalic dogs should not be seen as cute or desirable, rather as dogs predisposed to a lifetime of poor health.”

Whatever breed you choose, whether it’s one from the top six list, or something much rarer (Skye Terrier, Dandie Dinmont or Cardigan Welsh Corgi anyone?), it’s essential to avoid disreputable online ‘dog dealers’ and go to a responsible breeder, such as a Kennel Club Assured Breeder, a breed association  or rescue centre. Many have pure-breed dogs, desperately in need of loving forever homes.