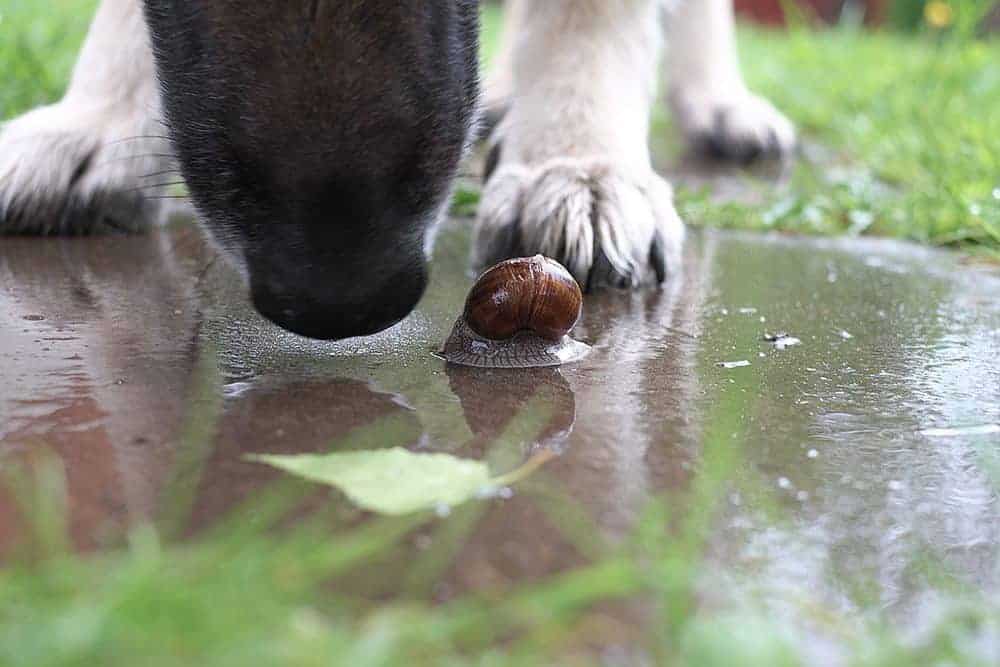 Lungworm sounds nasty and it is. It’s a parasite that can cause serious health problems in dogs and, worryingly, it’s on the rise.

The British Veterinary Association notes that lungworm, once previously only found in parts of the southwest and home counties, is now widespread throughout much of the UK. According to Bayer Animal Health – which has created an online lungworm tracking map – more than 80 cases gave been reported in the UK since February, with six dogs losing their life to the infection. All dog owners, regardless of where they live, need to be vigilant.

So, how do dogs get infected and what should dog owners do to protect their pets? Our in-house vet Dr Suzanne Moyes has some answers…

Q: What is lungworm and how do dogs get infected?

Once a dog ingests lungworm larvae, lungworms grow inside them. Adult lungworms move through their host’s body to the heart and blood vessels, potentially causing heart and breathing problems and pneumonia. Once the worms start to produce their own larvae, after about 28 days, more serious problems can occur, such as haemorrhages in the lungs, liver, intestine, eyes and spinal cord.

Q: What are the symptoms?

A: Symptoms can vary, and may be mild at first, but warning signs of a lung worm infection include:

Q: How do you know if it’s lungworm causing the symptoms and not something else?

A: If your dog exhibits any signs of being unwell, take them straight to your vet who will be able to carry out tests, which may include blood tests, stool sample analysis and x-rays, to determine if it’s lungworm or an infection from another source. Prompt action is essential as, if left untreated, lungworm infections can be fatal. Most dogs who receive the correct treatment make a complete recovery.

Q: Can dogs catch it from other dogs?

A: The disease can’t pass directly from dog to dog, but an infected dog will pass the larvae in their faeces. This then infects more slugs and snail, who are eaten by more dogs, thereby continuing to spread the disease.

Q: Can humans catch it?

A: No, lungworm is not known to infect humans. But it’s important to remember that there are other types of worms – such as roundworms and tapeworms – which can be transmitted from pets to humans. That’s why a regular worming routine, along with flea treatment, is essential.

Q: Can cats get infected?

A: There are other varieties of lungworm that can infect cats, most commonly Aelurostrongylus abstrusus and Capillaria aerophila. Cats can become infected if they drink water or eat prey that is infected with the larvae. The larvae move out of the intestines via the bloodstream to the lungs, where they develop into adult worms and lay eggs in the host’s lungs. The eggs are then coughed up by the cat, or passed in faeces. Symptoms include coughing, shortness of breath and mucus. As with dogs, take your cat to the vet the moment you notice any signs that they may be unwell.

Q: What treatment is available?

A: Prevention is always better than cure and a regular parasite routine, as advised by your vet, should provide all the protection against worms, ticks, fleas and other nasties that your dog requires. It’s always best to ask your vet for advice about what products are most suitable for your dog as not all worming products are effective against lungworm.

A: Stay vigilant. Always pick up and safely dispose of your dog’s faeces, regularly and thoroughly clean water bowls and don’t leave toys lying around the garden for slugs and snails to slide into. Also, spread the word about the dangers of lungworm and warning signs with your dog-walking friends. Who knows? It could save a dog’s life.