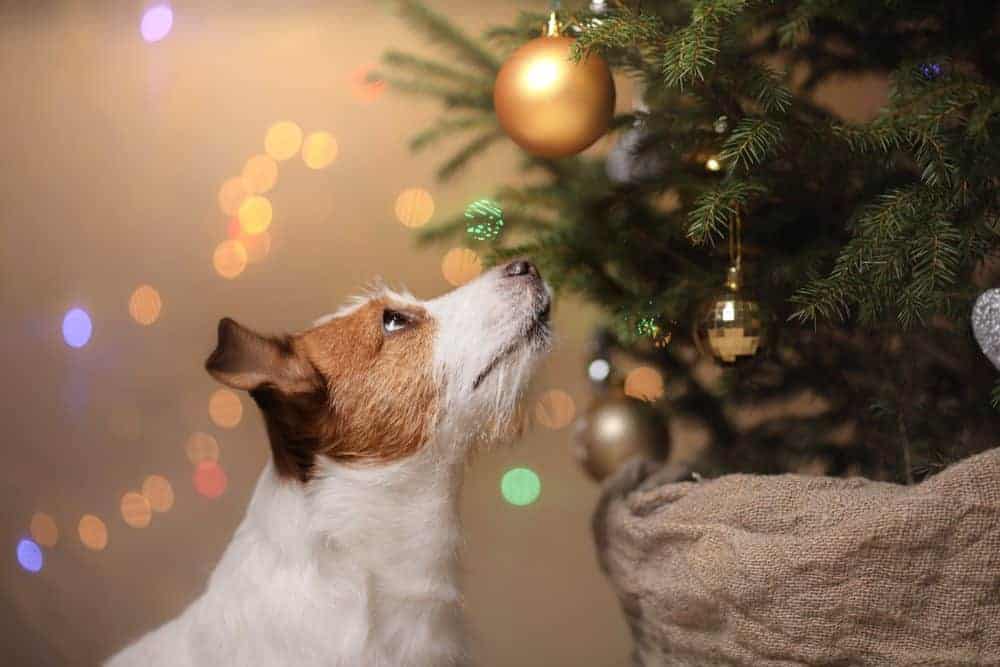 Ever wondered how safe the food you feed your pets over Christmas really is? Here at Burgess Pet Care, we know that it can be tempting to allow your pets to join in with the festivities and give them something to eat from the dinner table - but the truth is, this can be a lot more dangerous than it sounds.

That’s why we’ve researched the effects the food that appears on our Christmas table can have on your pet’s health. While a lot of food might seem harmless enough on the surface, many parts of our festive feast can be damaging to your pets, even in small amounts.

We’ve found that pet owners across the UK have been Googling what festive foods their cats, dogs, rabbits, chinchillas, guinea pigs, and gerbils, as well as their hamsters and ferrets, among other pets, are allowed to enjoy as a Christmas treat.

After discovering that so many of us are eager to learn more about the foods that are suitable for our pets, we decided to run a survey with 200 vet surgeons and nurses from across the UK to find out exactly how your chocolate coins, brussels sprouts and turkey trimmings might affect your pet.

No owner can be blamed for wanting to include their pet in the festive spirit, but a lot of the food that we eat over Christmas simply isn’t suitable for our four-legged friends. Our in-house vet, Dr Suzanne Moyes, explains more about what Christmassy foods can be added to your pet’s diet this December.

Burgess Pet Care reminds pets owners to be mindful during the holidays:

“The festive period can be great fun for us, but for our pets, it can be stressful. By keeping unsuitable foods away from our animals, we can prevent any physical harm coming to them. With tables laden with food, often in several rooms and bowls of snacks and potentially chocolate gifts stacked on the floor, it is easy for roaming pets to tuck into harmful foods. We need to remember to keep harmful food out of the reach of our animals and remind guests and especially children to do the same. We also need to remember to look out for our animal’s emotional health too. Christmas is a busy time, with extra hustle and bustle in and around our homes and a change in our normal routine. All of these can be emotional triggers for animals. To help minimise stress, try to stick to your pet’s normal routine as much as possible. Walk your dog like normal, consider moving your small animals to a quieter room and give your pets their regular food at similar times. The best gift you can give your pets this Christmas is your time. A little extra love and attention goes a long way.”

While your animals can’t join you at your Christmas dinner table, they can still get into the festive spirit. If you have a mature cat or a dog with a sensitive stomach or skin, consider trying out our dry food with Christmassy ingredients. Just remember to introduce any new foods gradually and try not to make too many changes to your pet’s diet. If it works for them, stick to it.

While there might be a lot you can’t feed your pet over Christmas, you can still give them some festive cheer. For example, there’s a lot that small pet owners can do to make hay and bedding more interesting.

Consider sprinkling some of our herbs, such as Excel Country Garden Herbs and Excel Mountain Meadow Herbs, in and around their hay to help your rabbits’, guinea pigs’, or chinchillas’ emotional health by preventing boredom and encouraging their natural foraging instinct. Extra toys such as willow boards and cardboard tubes are also a great way to keep your small pets entertained.

The main thing to remember is that a healthy diet leads to a happy pet. Overall, your pet won’t mind not sharing your Christmas dinner if the food they are eating is healthy and tasty. Instead, focus on spending more time with your pet by hand feeding them and interacting with them often - this is far more important than sharing your brussels sprouts.

Christmas is a busy period for everyone, including your pets. With changes to your family’s daily routine, and new sights, sounds and smells, there’s nothing better than simply giving your pets a bit of extra attention to keep them happy this Christmas.

Want more advice about what to feed your pet over Christmas? Get in touch with Burgess Pet Care today to find out more!