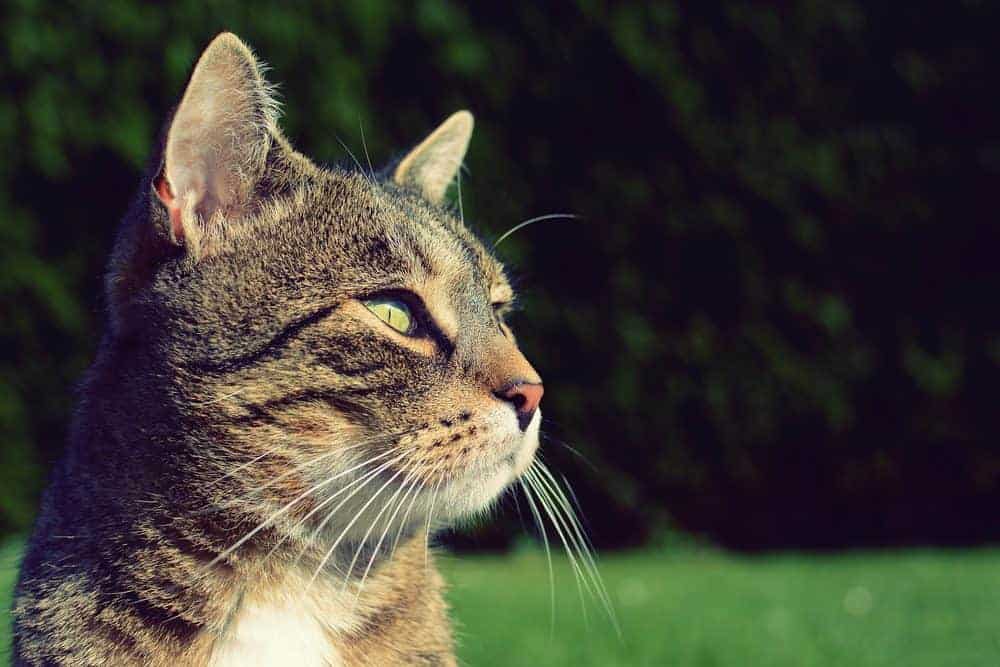 New pets on the block?

When it comes to the enjoying the company of animals, we humans have forged bonds with other species for thousands of years. We delve into the fascinating history of some of our favourite pets...

Dogs – our faithful companions for 40,000 years

Canines are, of course, our longest-known companions, evolving from a shared ancestor with wolves and becoming domesticated somewhere between 20,000 and 40,000 years ago. The oldest dog fossil (from 14,000 years ago) was discovered in Germany in 1914.

By around 7,000 years ago, canines were pretty much everywhere on the planet. Researchers from Stony Brook University in New York studied DNA from three dog skeletons found at archaeological sites in Germany and Ireland that were between 4,700 and 7,000 years old. They discovered these ancient hounds share ancestry with modern European dogs.

However, it wasn’t until Victorian times that dogs were bred for their skills as hunters, herders or as gundogs, eventually creating the hundreds of modern breeds we know and love today. Find out more about dogs here >>

Tomb paintings  from around 3,500 years ago reveal that cats were household pets and an integral part of ancient Egyptian family life – but the connection between humans and felines could be much earlier. The carefully interred remains of a human and a cat were found buried together with seashells and polished stones in a 9,500-year-old grave in Cyprus, perhaps suggesting the feline was a much-loved pet.

After being domesticated by the first farmers, felines spread across Europe and other parts of the world via the trade hub at Egypt, when migrating farmers took their cats with them. Romans valued cats highly and the Roman Legions would have certainly taken cats with them as they marched through Gaul (modern day France) and into Britain in 43 AD.

When the Romans left, many of the cats they owned stayed. And, when the Vikings invaded Britain around 1,000 years later, it’s thought that they took some of these Roman cat descendants back to Norway with them – indeed bones of cats with an Egyptian signature have even been found at Viking sites near the Baltic Sea.

However, between the 13th and 17th centuries, lucky black cats ran out of good fortune – felines became associated with witchcraft and few people dared to keep them. Thankfully, by the 18th century, the spooky connection had diminished and cats became popular as pets once more. Find out more about cats here >>

Images of ferret-like animals on leashes have also been discovered on the walls of Egyptian tombs. It’s thought that they were first introduced to Britain around 2,000 years ago by the Romans.

Ferrets are domesticated animals – which means they have been adapted from wild species (most likely the European polecat and the Steppe polecat) by humans to fulfil specific requirements. For centuries, ferrets have been effective hunting partners, highly skilled in the art of flushing out prey.

Ferrets also appear in historical documents as pets, particularly of the wealthy and even with royalty, including Queen Elizabeth I. In recent years, their charming, cheeky character has ensured their continued popularity. Find out more about ferrets here >>

Rabbits – our cotton-tailed companions for 2,000 years

The Romans also brought rabbits to Britain. A bone found at a Roman palace in the UK revealed that it belonged to a rabbit that may have been kept as a pet by the villa’s owners in the first century AD – making it Britain’s first pet bunny.

However, having rabbits as pets effectively began during the Victorian era, when a lot of selective breeding went on for size, body shape, coat type and colour and markings. Rabbit shows started to become widespread in the 1920s, and the British Rabbit Council (BRC) was founded in 1934. Find out more about rabbits here >>

Spanish, Dutch and English traders brought guinea pigs from South America to Europe in the 1500s, where they quickly became popular as exotic pets among the upper classes and royalty, including Queen Elizabeth I, who was obviously an early adopter of the latest in pet trends. A recently discovered Tudor portrait (on display at the National Portrait Gallery) features three wealthy Elizabethan children with their pet guinea pig. The National Cavy Club (NCC) was established in 1889 and these chatty little animals continue to go from strength to strength in the pet popularity stakes. Find out more about guinea pigs here >>

SHOW YOUR PETS THE LOVE Every pet deserves the best – from the right environment to the correct nutrition and plenty of attention from their human. This year, why not make a pledge to be the best pet owner you can possibly be?

MY FURRY VALENTINE As every pet owner will testify, having an animal in your life in a very enriching experience. In fact, for many people, they are a much-loved part of the family. But why do humans adore their pets so much?

WHY PETS ARE SO GOOD FOR OUR MENTAL WELLBEING The unconditional love and companionships pet animals provide can be a lifeline for people contending with mental health issues...

WANT TO GIVE YOUR CHILD THE BEST START IN LIFE? GET THEM A PET New research shows that children get on with their pets better than their siblings and that having an animal companion has far-reaching benefits